With us in Spirit, but unable to attend: Bonnie Hontz 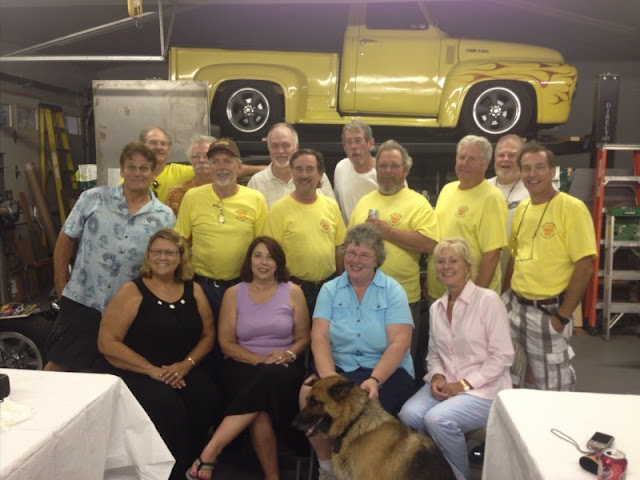 We were all excited to see the Ford Truck that Herman was building from scratch.  What a craftsman! 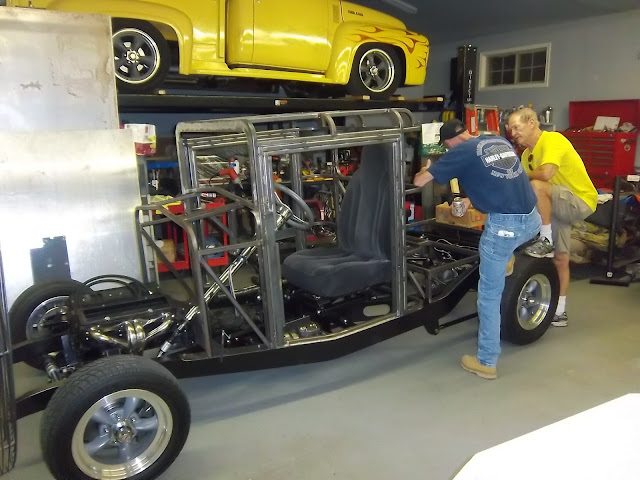 Every detail was meticulously executed by Herman! 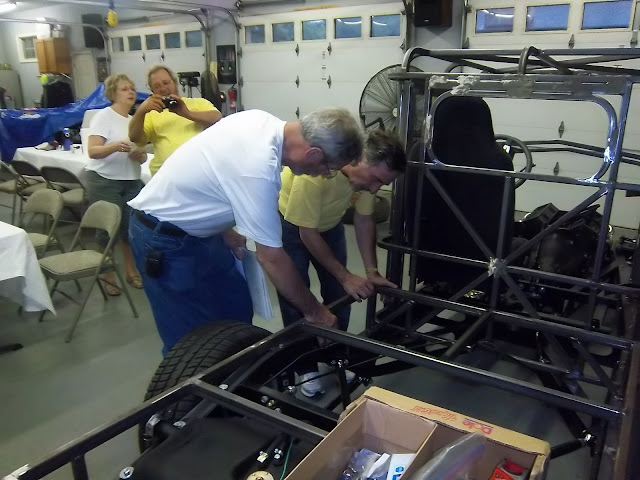