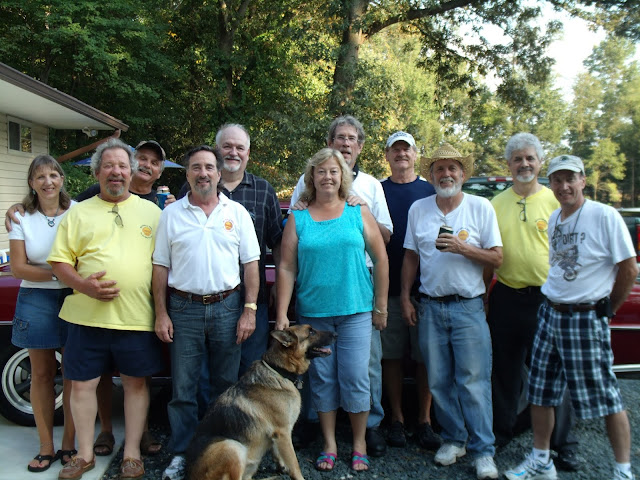 On the last Sunday in September of 2010, we returned to Herman's garage, greeted by excellent weather.

Herman rolled out his "other" Nova -- that had just been beautifully painted.  I need one of these! 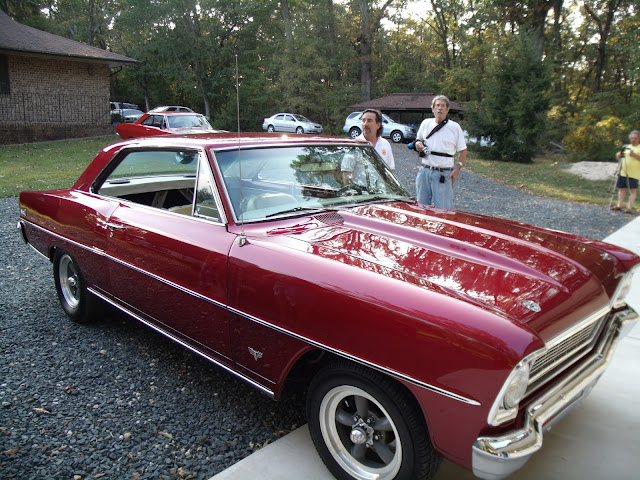 My friends surprised me with a Beltsville Shell Birthday Cake!  So cool. 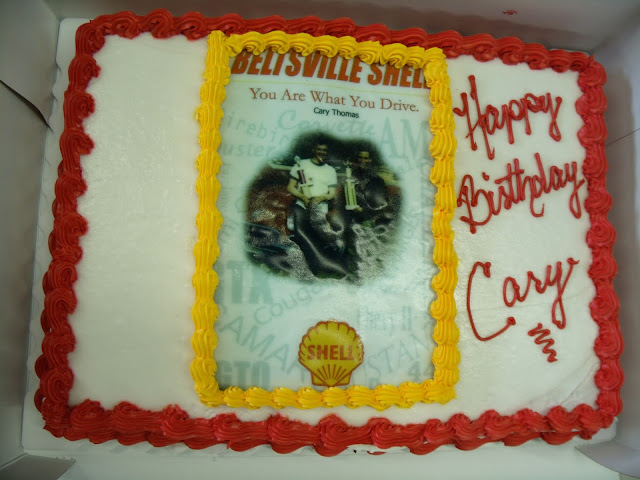 My kid brother, Pat, shared the day with me and made it even more special! 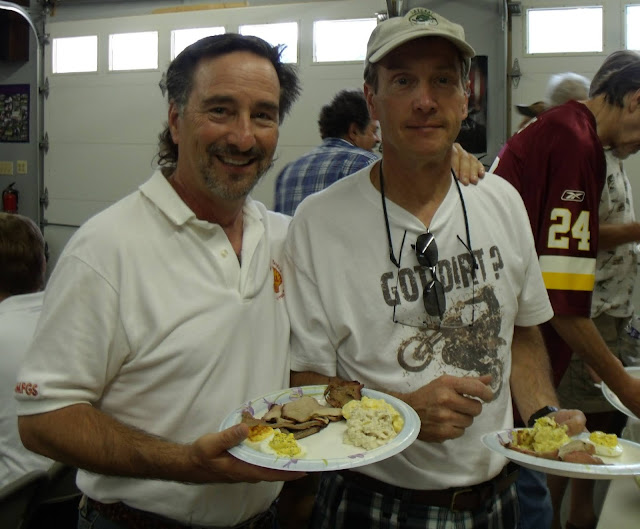