In attendance but not shown: Bill Goodwin and Cary Thomas 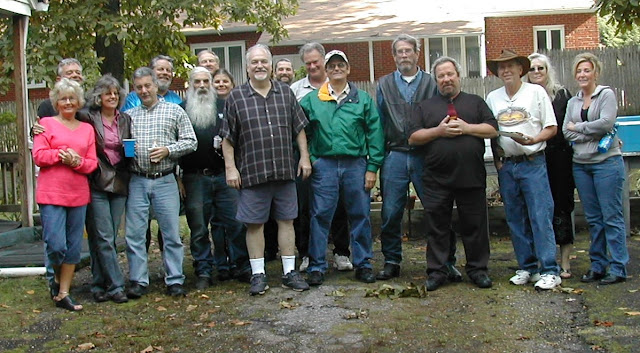 For Reunion #5 we held the event (for the first time) in Beltsville! Sonny Boteler graciously offered his home on Powdermill Road as the venue. The turnout was the largest to date, and first-timers included Phil Corbin, Herman Knauer, and Sam Whitmore (who would be frequent attendees in the future).

Bill Goodwin brought a projector and some wonderful pictures to share.

Here are a few other photos from this memorable evening: 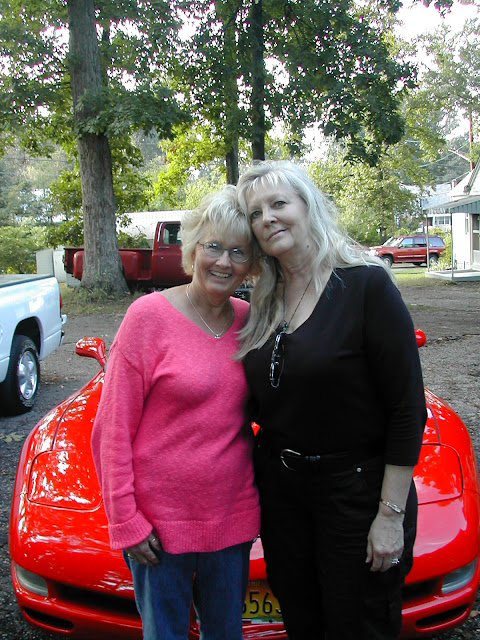 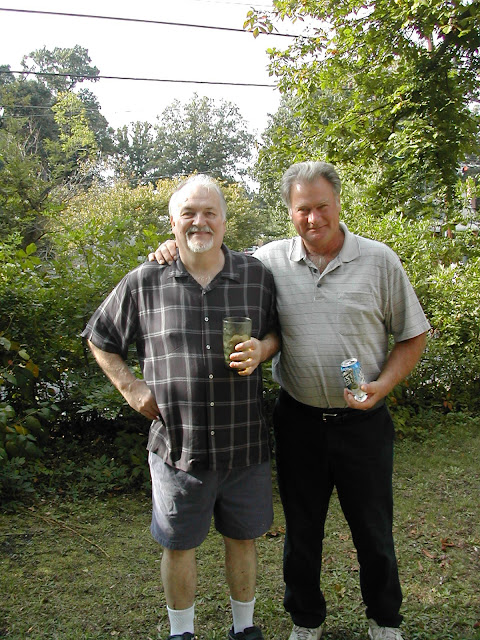 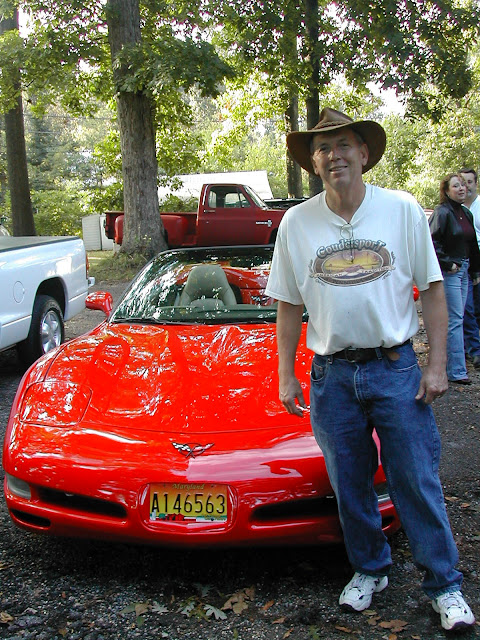 And my longest-running friend (since the first day of first grade), Tom Hontz!