In attendance but not shown: Ralph Bull, Tammy Williams 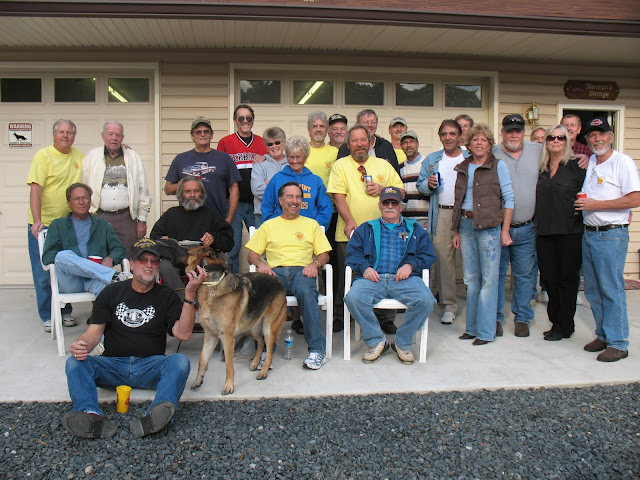 The eighth installment of the BSYAWYD reunion brought a record crowd and people from as far away as West Virginia. Herman once again served as host, with lots of help from his daughter, Tammy, and Tom and Bonnie Hontz.
There were two "surprise" visitors whose presence meant a lot to me.
First, Sharon (Cox) Winne drove her Mustang from West Virginia to make her first appearance at a Reunion. You will remember that it was Sharon who introduced me to Corvettes back in 1962. Her Roush Mustang was powerful and tricked-out. 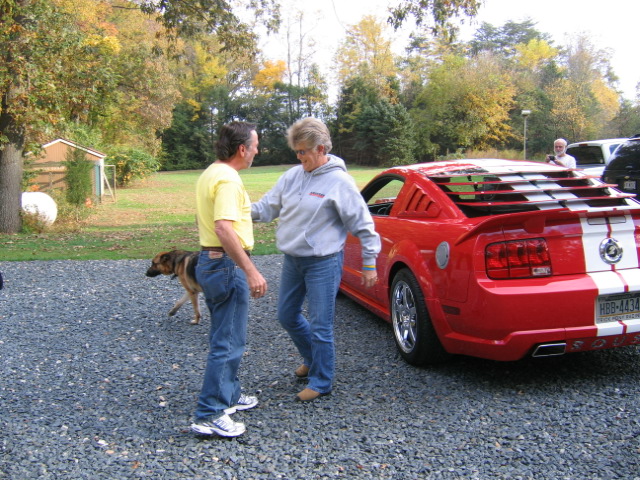 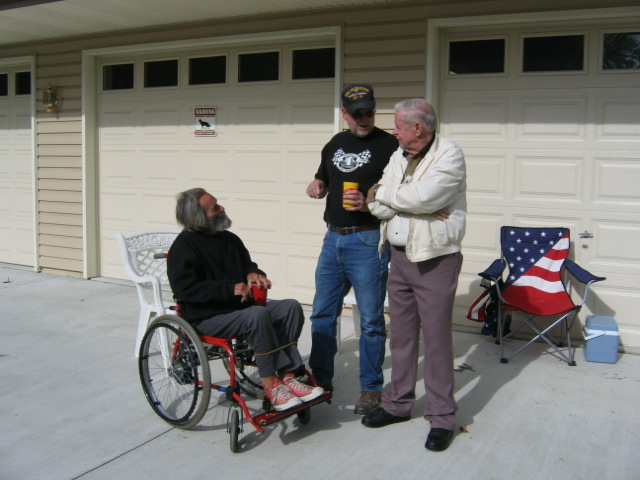 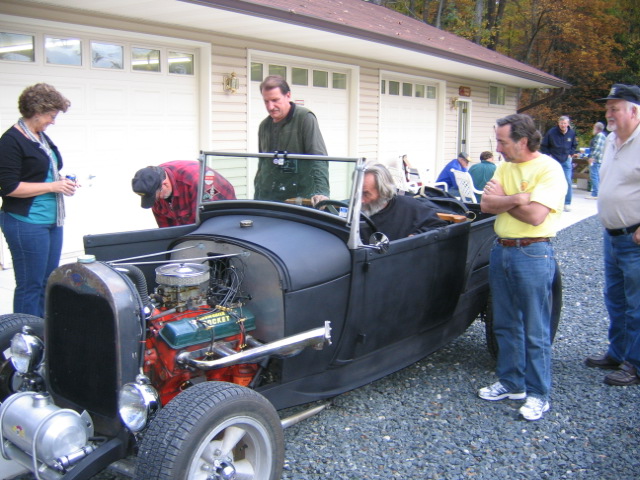 Gary Manley also drove from Virginia in his 1939 Ford coupe. 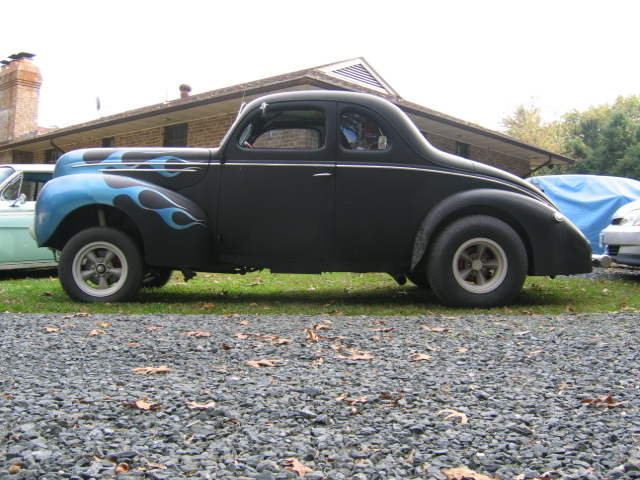 And Sonny Boteler arrived in his big-block Corvette. 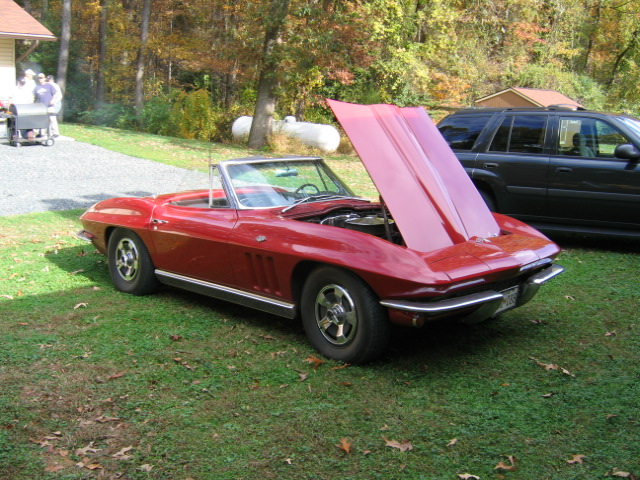 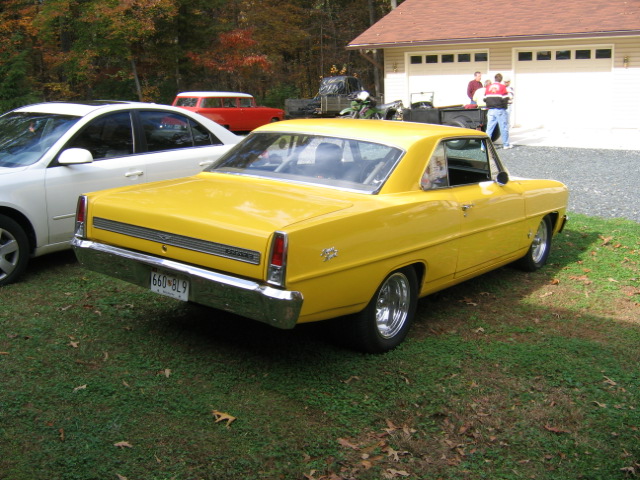 It was a beautiful autumn day with so many great friends!