In attendance but not shown: Nancy Paul Thomas and Tammy Williams 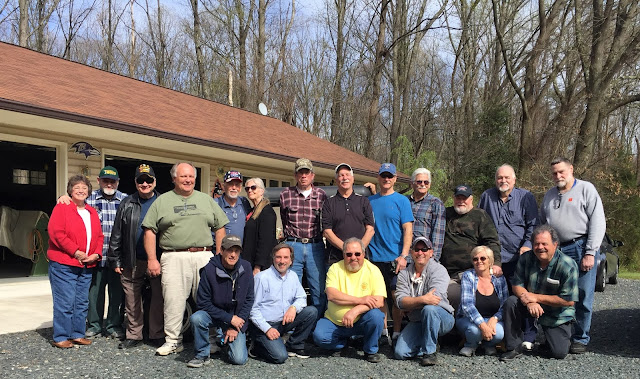 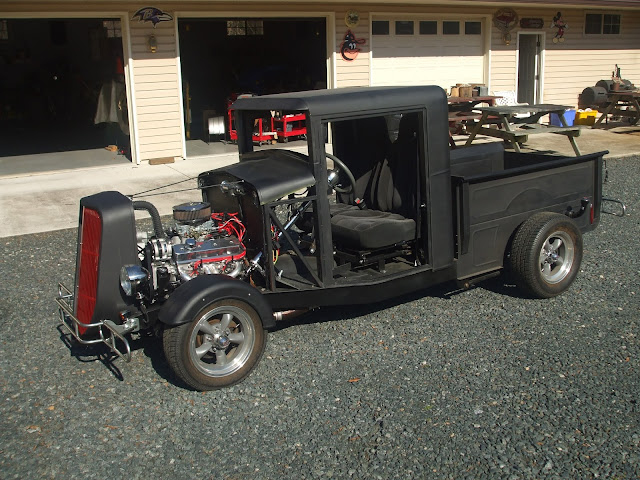 2017 was the year when many of my high school friends were celebrating our 70th birthdays.  As Simon and Garfunkel would say, "How terribly strange to be seventy!"