In attendance but not shown: Al Beck, and Nancy Paul Thomas

Posted in fond memory of Sam Powell.  Sam passed unexpectedly not long after this reunion -- January 2016

What a great cake to celebrate our 14th consecutive reunion! 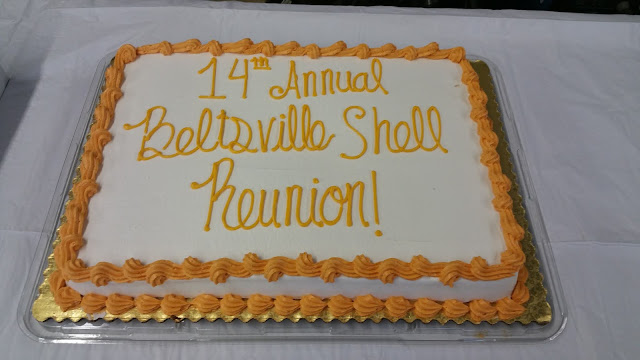 Many beards appeared too!  Sonny and Nace celebrated 14 BSYAWYD Reunions and Tom has attended all but the 1st one. 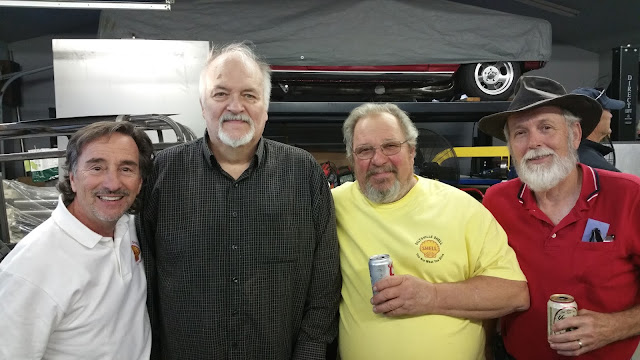 It always warms my heart to see so many friends.  Among them is Gary Manley -- the "kid" from one block over from my childhood home on Yucca street -- he always brings his 1939 Ford.  He has driven this car across America multiple times -- what a Hot Rod Hero! 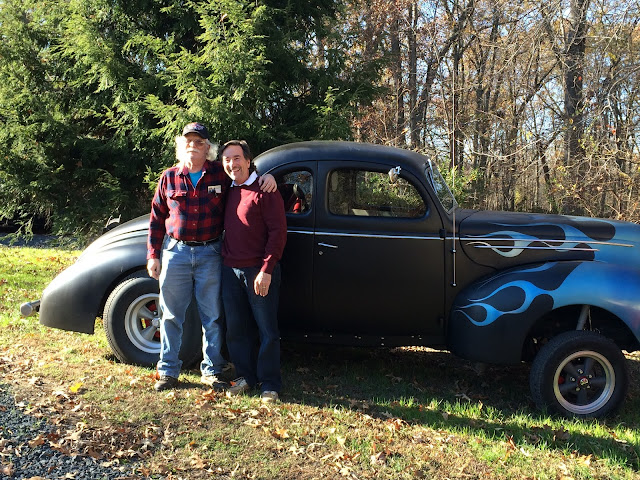